Biological diversity – or biodiversity is a term we use to describe the variety of life forms on Earth; the different plants, ferns, trees, insects, birds, fish, animals, micro-organisms, the genetic information they contain and the unique places they live in such as mangrove swamps, rivers, highlands and coastal areas. –Ministry of Natural Resources and Environment Malaysia.

Biodiversity is the most valuable resource of our planet and is often referred to as the web of life because of the interactions between microorganisms, plants and animals. 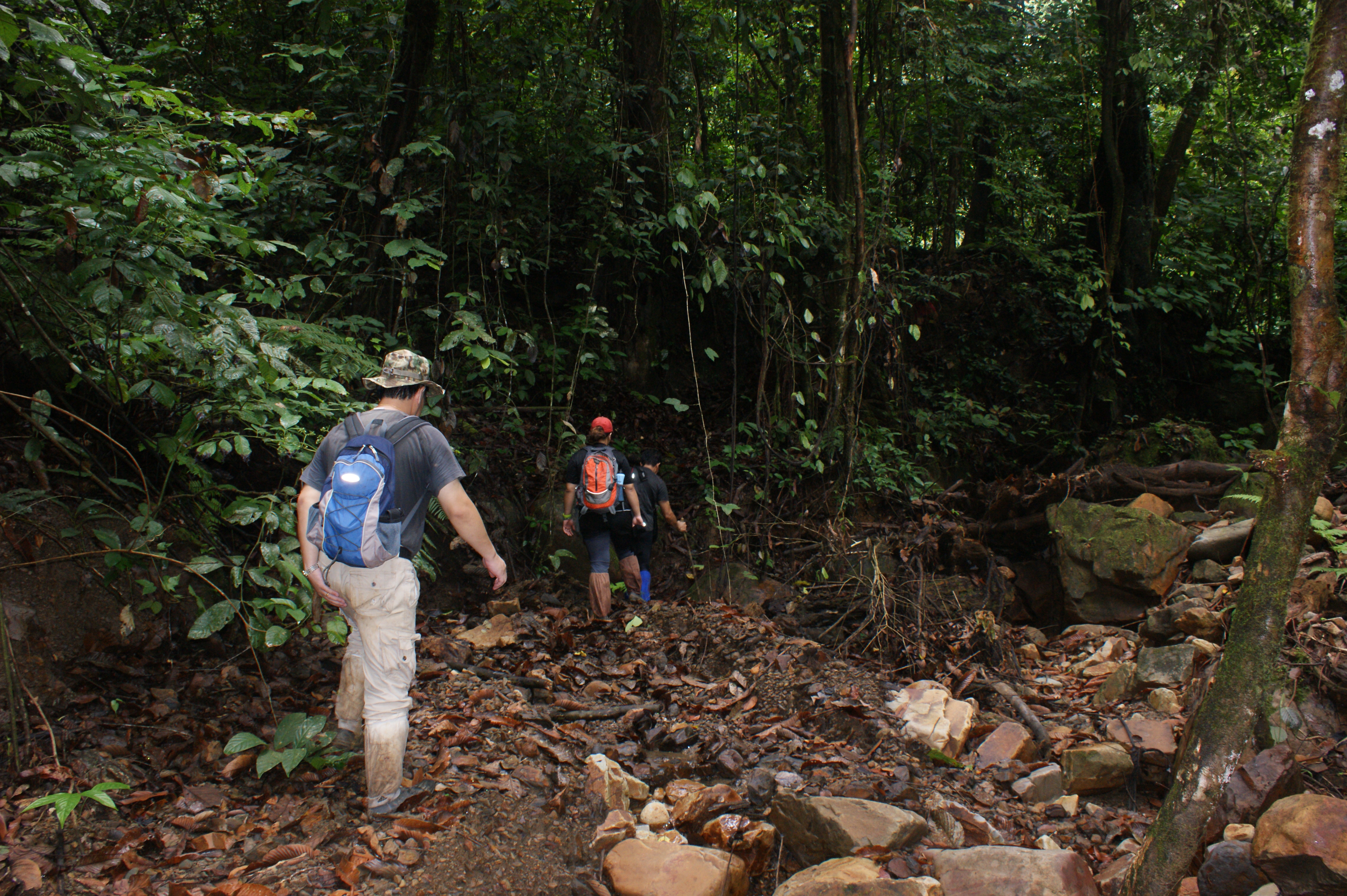 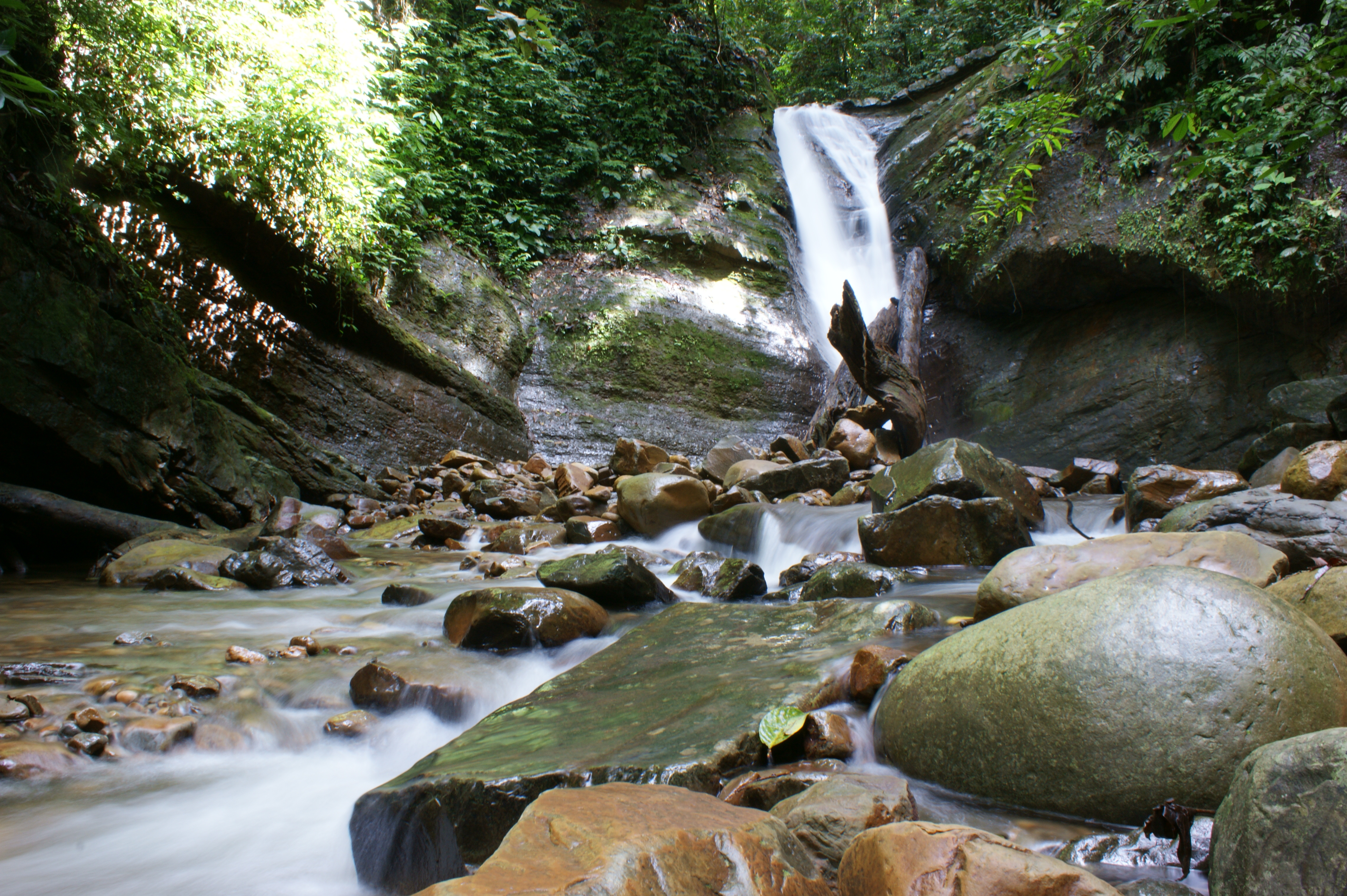 Threats Across the Globe

Due to the unsustainable consumption of biological resources through improper urbanization planning, conversion of forest to permanent agriculture plot, illegal logging, poaching, many of these activities leads to human-induced climate change. Reversing the global loss of biodiversity is a major challenge and everyone plays a part in this efforts.

Global concern over the unprecedented loss of biological resources has brought governments together to draft the International Convention on Biological Diversity (CBD). The CBD recognizes the national sovereignty over their genetic and biological resources. Therefore, the nation is required to take legislative, administrative and policy measures with the aim of sharing a fair and equitable way the results of research and development including the benefits arising from the commercial and other utilization of genetic resources.

Malaysia signed the CBD on 12 June 1992 at the Earth Summit in Rio de Janeiro and as part of the CBD, Malaysia has conducted a country survey on biological diversity which led to the publication of the document “Assessment of Biological Diversity in Malaysia” in 1997. National Policy on Biological Diversity was launched by Malaysian Government to provide the direction for the country to implement strategies, action plans and programme on biological diversity for the conservation and sustainable utilization of the nation’s biological resources.